Hide Search
You are here: Home / Holidays with Cats / The 6th Annual KCC Easter Egg Hunt: And the Winner Is…

Yesterday, the seven members of the KCC Gang (and Lucy too, actually) went head to head in one of the biggest events of the season… the 6th Annual KCC Easter Egg Hunt! Caster was the defending champion, after being the first kitty to beat out Sampson last year. Was Caster on his game again this year, did Sampson reclaim his title, or did a new face take the crown? Let’s review the footage… 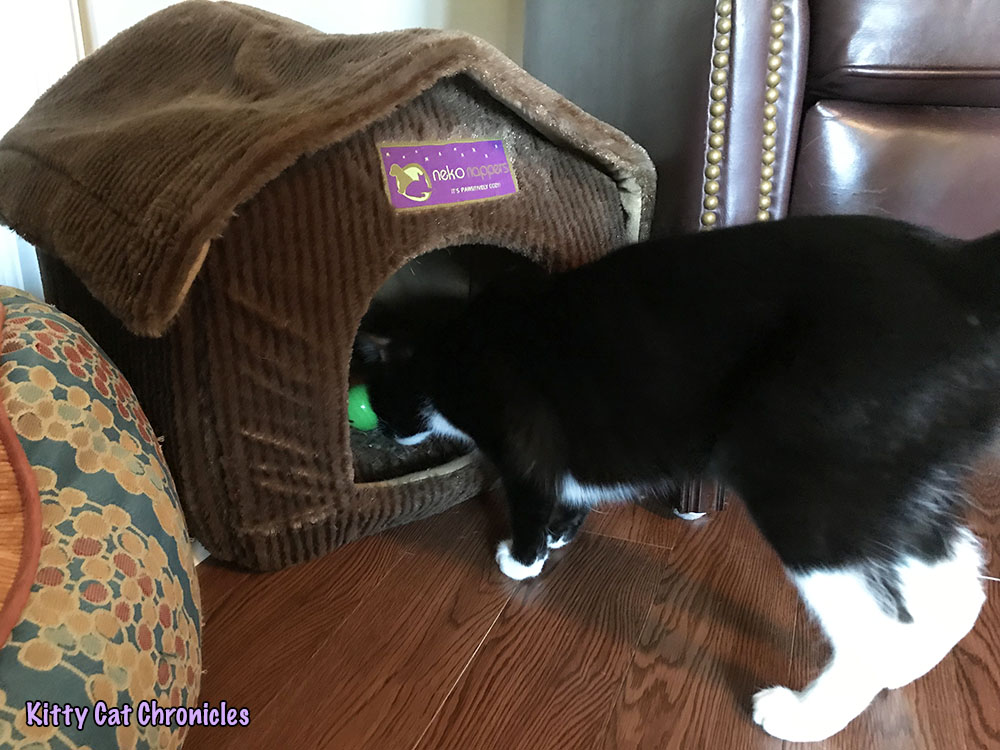 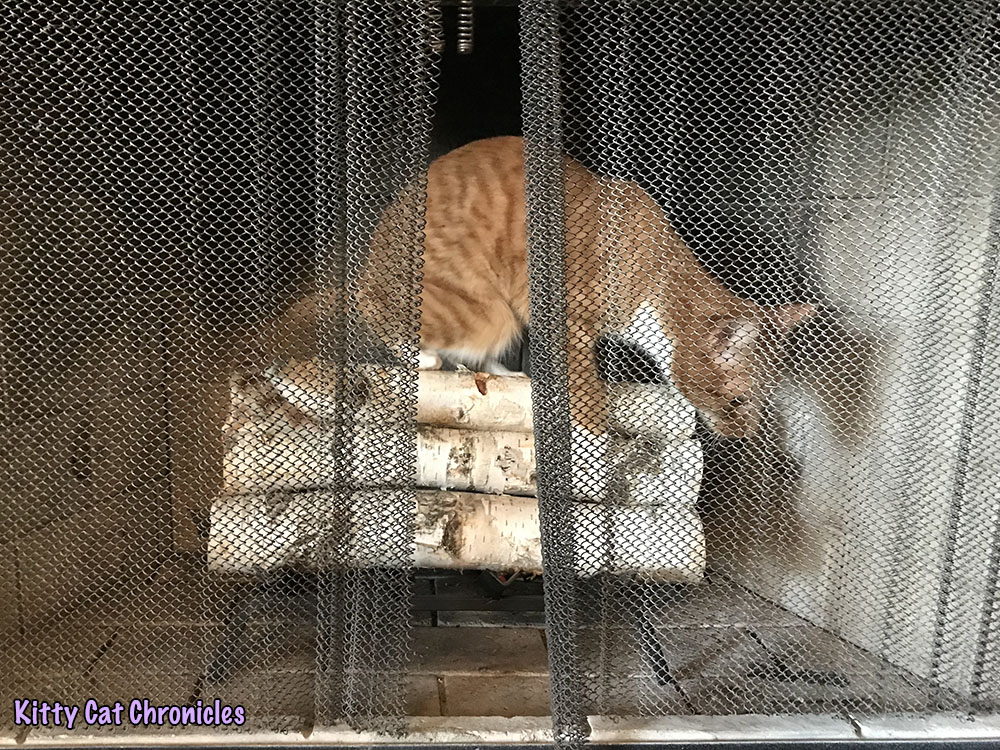 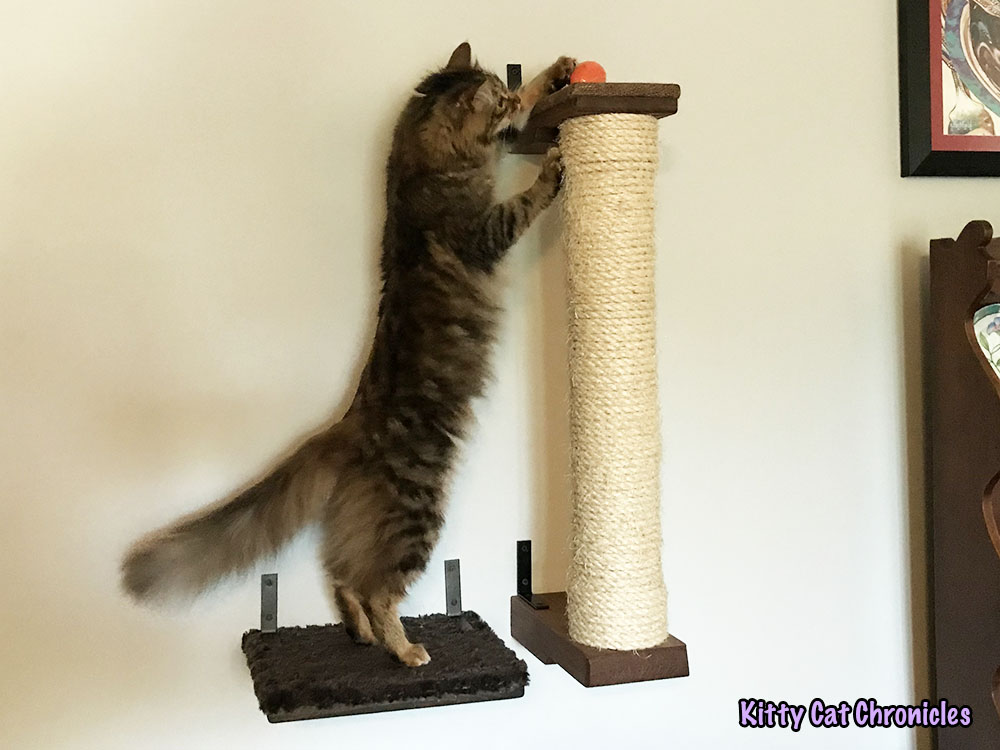 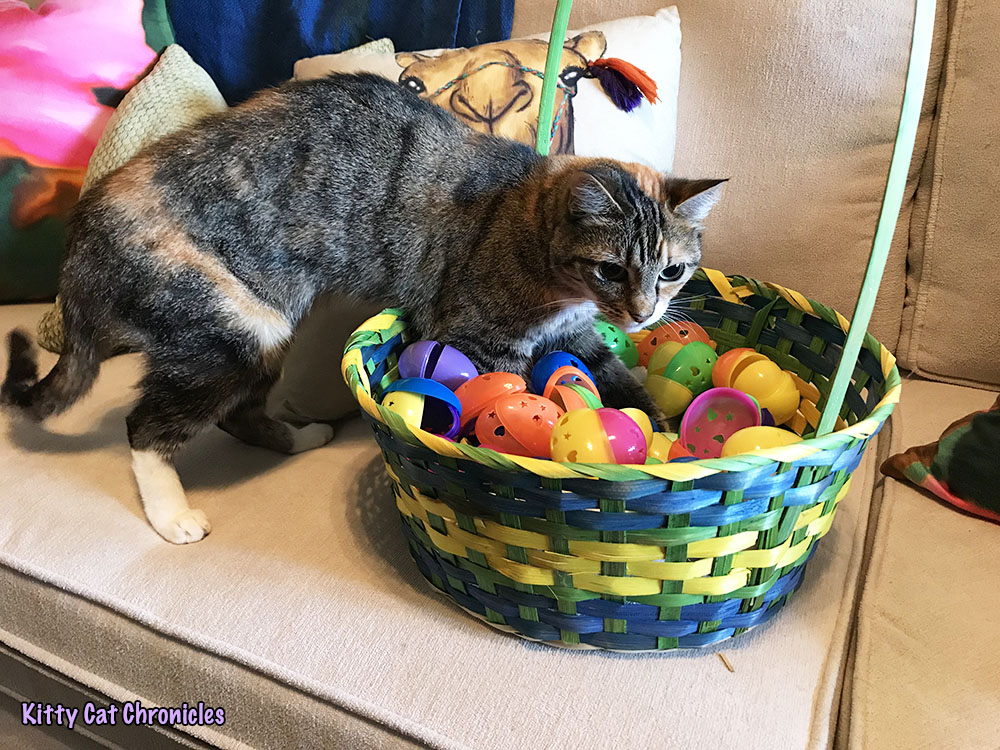 Hmmm… it looks as if some kitty seemed to score more than anyone else. Could it be? Did Sampson reclaim his title?!

Wow. As you can see, Sampson reclaimed his title with a vengeance. Not only did he win, he mopped the floor with everyone else and set a record. I actually started to feel bad for the other kitties. They didn’t stand a chance. 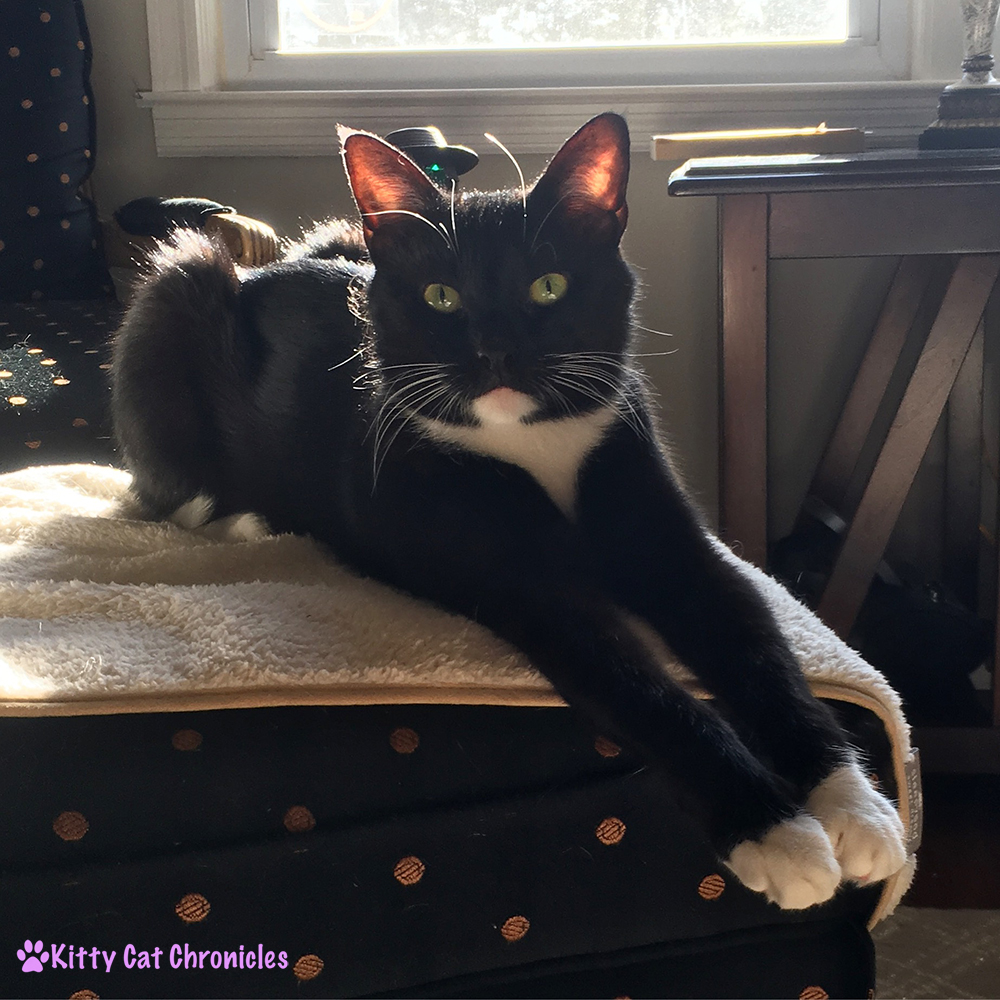 While Caster may have choked, Kylo Ren earned some points for most improved. Though he only found 4 eggs, that is 4 times more than what he found last year! Raddy also did alright, considering it was his first egg hunt. And Sophie, as usual, had zero interest in the hunt. Instead, she enjoyed some relaxing time in a sun puddle.

I have to say that our annual Easter egg hunt is one of my favorite family activities. It’s always bittersweet when it comes to a close. At least we have something to look forward to! 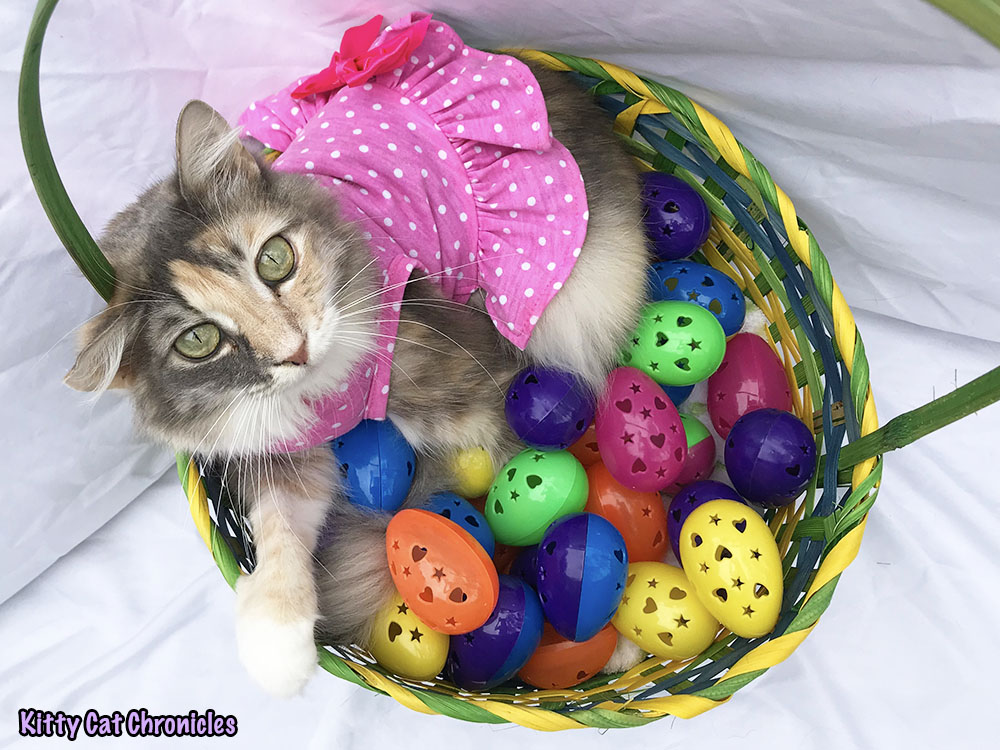