Hide Search
You are here: Home / Handicats & Other Special Needs Pets / Milton, Forever in Our Hearts | A #WobblyWednesday Tribute & Commentathon

Milton, Forever in Our Hearts | A #WobblyWednesday Tribute & Commentathon 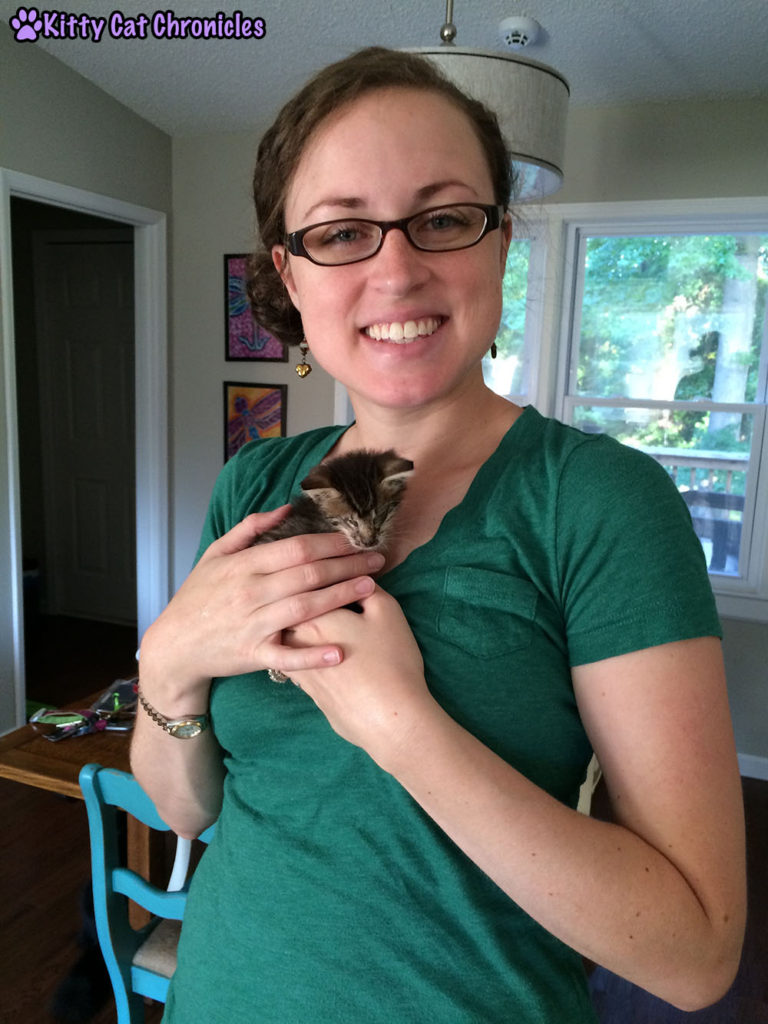 One year ago, we opened up our hearts and home to a very special kitty named Milton. He was a handicat extraordinaire, if there ever was one. Weighing in at half a pound at nine weeks of age, he had several congenital issues going on. At first glance, you might see a tiny little kitten with barely even one eye, a head that had a mouse or possum-like shape to it, and no tail. At a deeper glance, there was so much more.

Milton was one of the sweetest cats I’ve ever encountered. He wanted nothing more than to cuddle and snuggle all day long. For the almost six days that he was with us, he slept every night on my chest or on my pillow in the crook of my neck. His physical handicaps never bothered or impeded him. He was just a brave and sweet soul who wanted a chance at life.

We adopted Milton on July 10, 2016 and by the morning of July 15th, he was gone. Though I knew going into it that we probably wouldn’t have very long with him, nothing could have prepared me for the heartache of losing him after just barely six days. In that short time, Milton had left his mark on my heart.

It still hurts to think about the loss of Milton, but I will forever be grateful for that week I had with him. I was able to give him a home and an endless amount of love. In return, I got to be on the receiving end of his love. 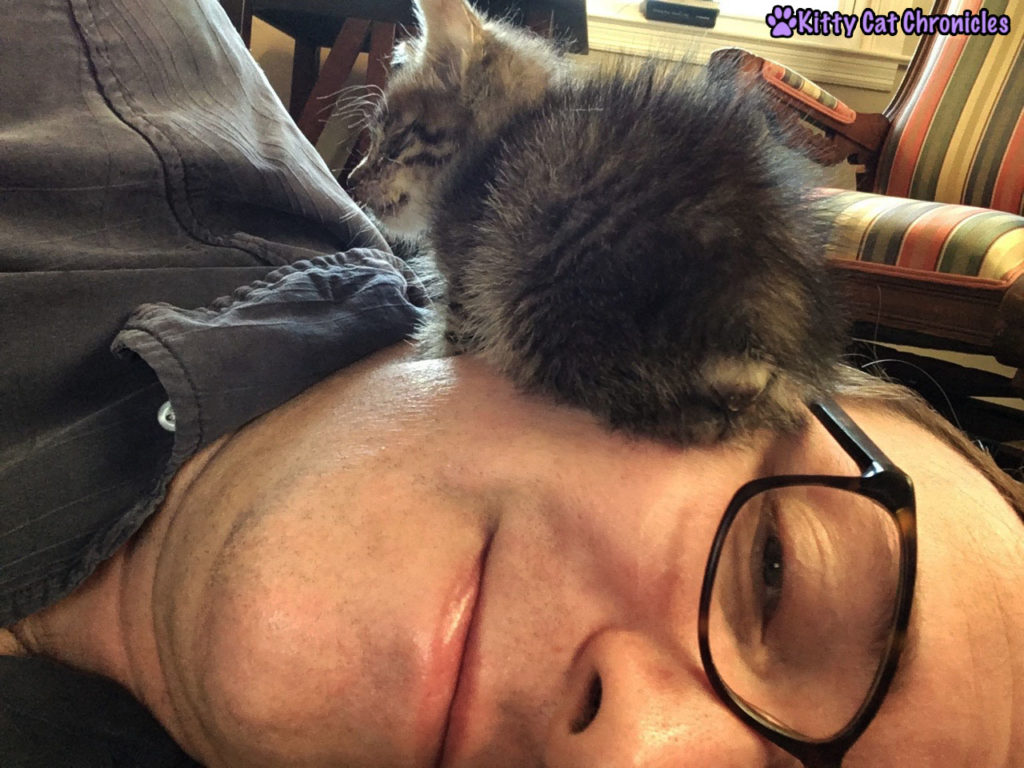 Milton will forever hold a special place in my heart. He will also forever be in his eternal resting place in our back yard. We planted a white flowering dogwood tree over the spot where we buried him. Shortly after planting it, it bloomed. I look forward to watching the tree grow and blossom for years to come – a constant reminder of my sweet Milton. 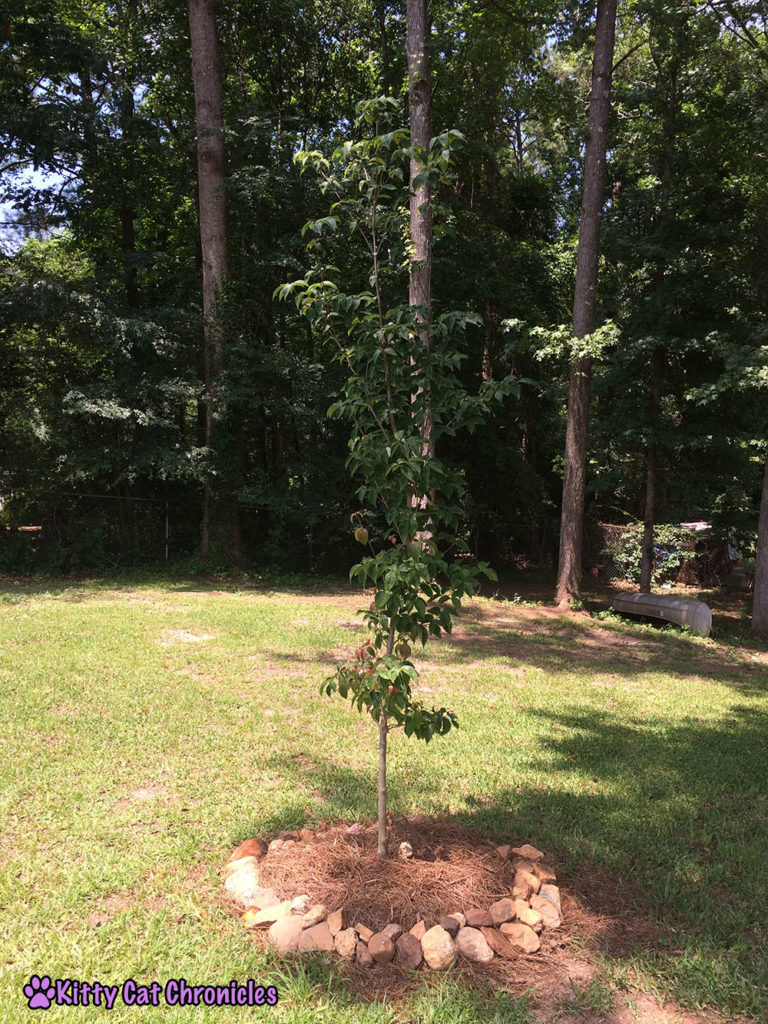 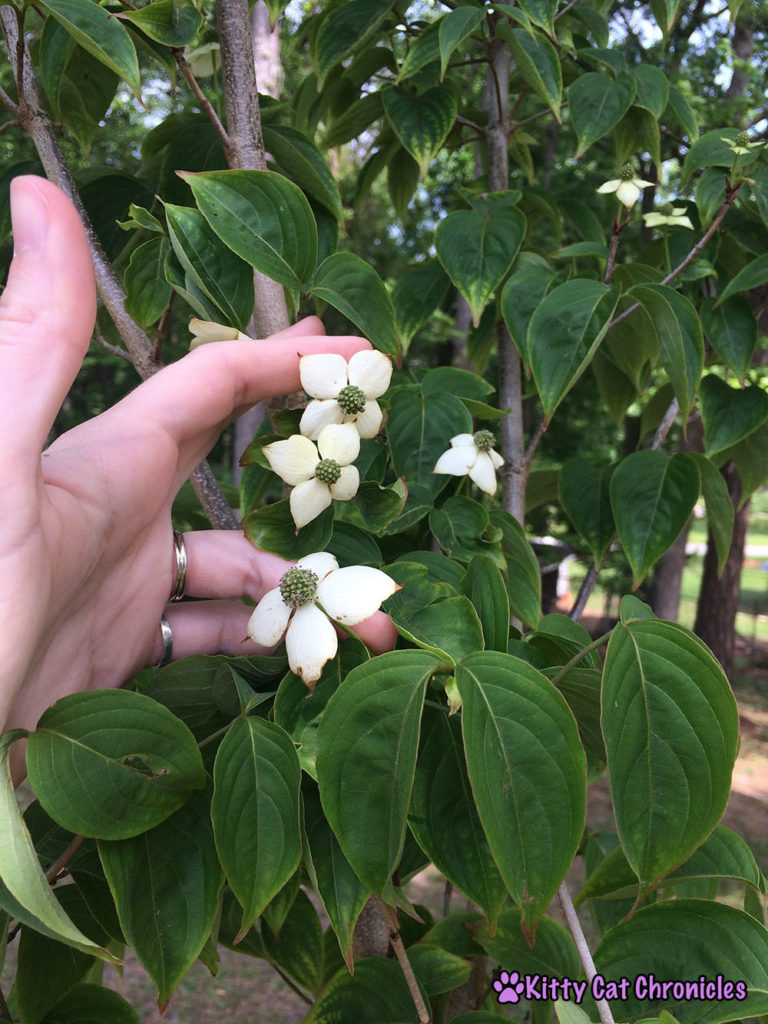 I also now have Radagast – another handicat extraordinaire who warmed his way into our hearts and home just a couple of weeks ago. I don’t think the timing of Raddy’s appearance is a coincidence. In fact, I’d like to think that Milton sent him our way. 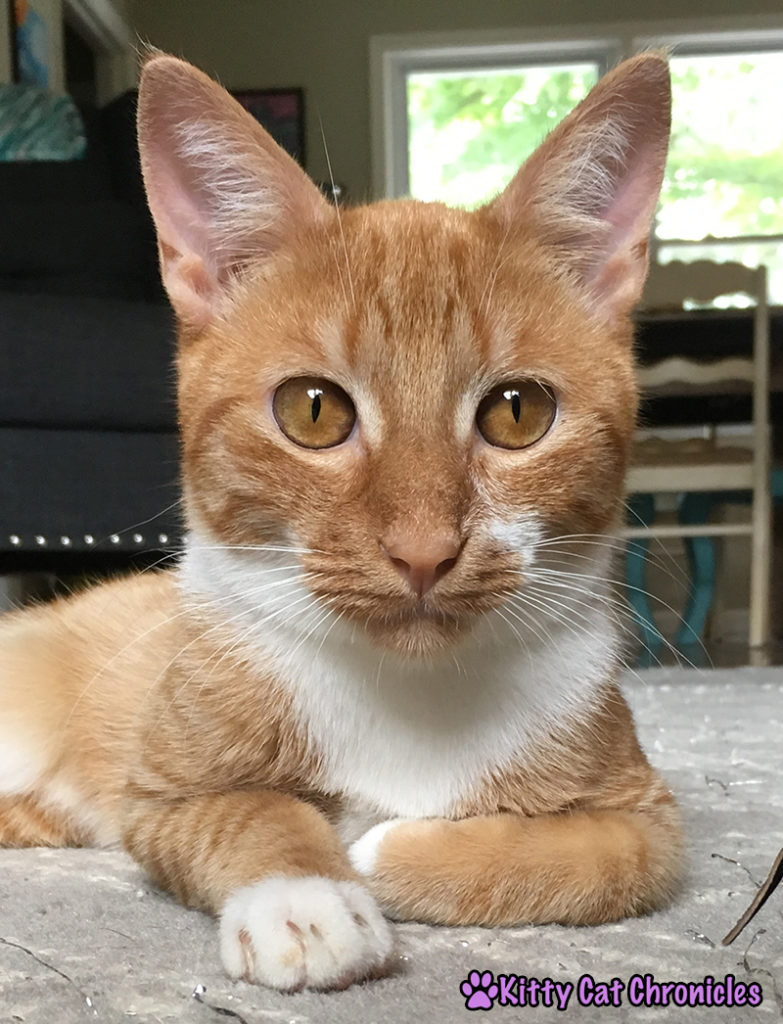 Thank you for sending Radagast to us. I promise to give him the life and love that you deserved. Though I know Raddy doesn’t have the same issues that you had and isn’t going anywhere, I realize I have been guarded with him because of the heartbreak I experienced after losing you. I promise to break down the walls and open my whole heart to him, like I did to you. He has already been a blessing to us and has accomplished so much, despite his physical limitations. I can only imagine what he will accomplish as time goes on. I also promise to honor your memory by continuing to raise awareness and advocate for special-needs animals everywhere, and to help others realize that kitties like you (and Sophie and Raddy) deserve the same love and life that any other cat deserves. 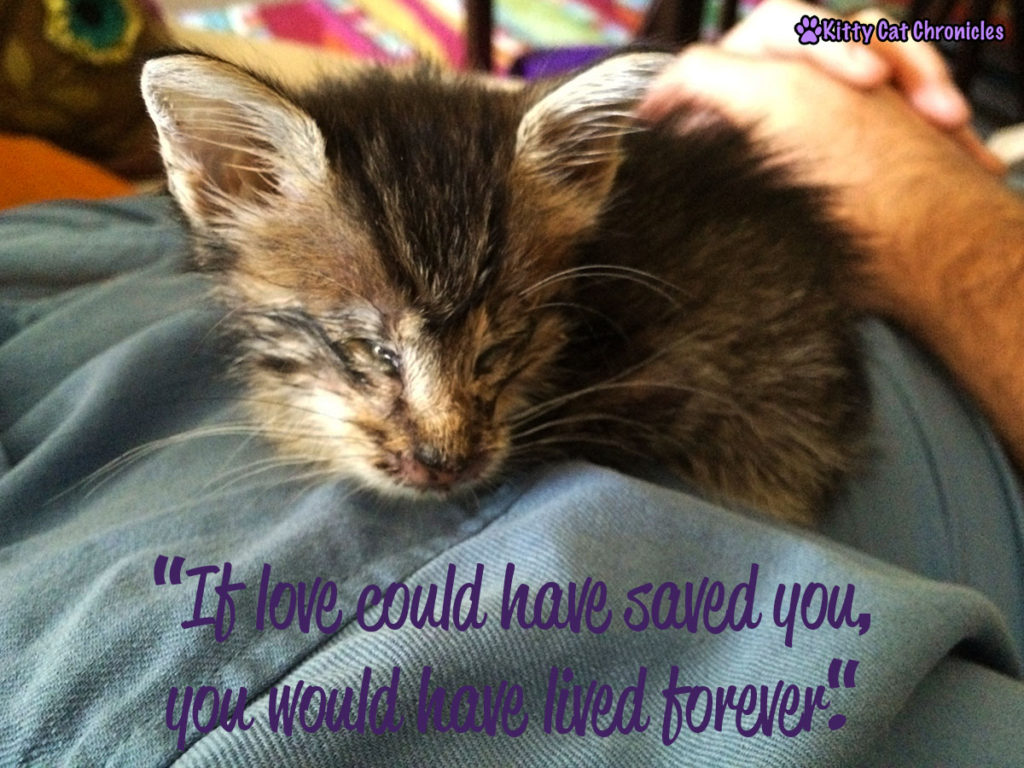 Celebrate Milton’s Life with Us This #WobblyWednesday

In Milton’s memory, and in honor of special-needs animals everywhere, I ask and encourage you to celebrate #WobblyWednesday with us today by sharing on Facebook/Twitter/Instagram/anywhere a story, post, or video about a handicat or other special-needs animal that has touched your heart. There are so many of them out there. And if you are able, please consider adopting a special-needs animal. I can guarantee that they will change your life for the better.

We are also holding a comment-athon from now until Wednesday, July 19th, 2017. For every comment on this post made between now and then, we will donate $1.00 (up to $50) to Circle of Friends Animal Society, the rescue we adopted Milton, Radagast, Sophie, Delilah, Sampson, and Kylo Ren from.

Thank you always for your support.