Hide Search
You are here: Home / Handicats & Other Special Needs Pets / A #WobblyWednesday Update with Radagast the Orange

It’s been about seven months since the ever-so-sweet and handsome Radagast joined our family. He has fit right in, and now I can’t imagine our family without him. I’m not the only one who feels that way either, thankfully. The rest of the KCC Gang are big Raddy fans too. He is friend to all!

Even Delilah, who would prefer to be an only cat, has taken to Raddy. And Kylo Ren, who was the only one to object when we first brought Raddy home, is now Raddy’s best friend. I frequently find the two of them snuggling together. I’m not surprised though. He is a very gentle and soft-hearted boy, so I don’t know how anyone wouldn’t love him!

And just like with Sophie, Raddy amazes me with how well he is able to get around, despite his disability. He doesn’t jump, but man, can he climb! He and Sophie both have such amazing upper-body strength. If they were human, they would look like this: 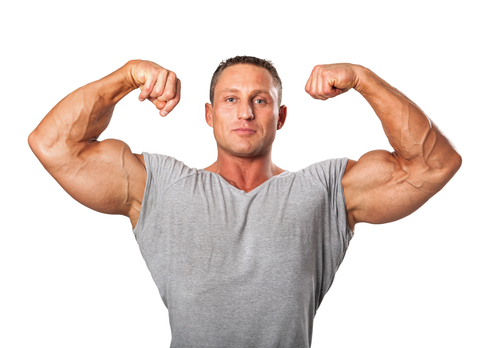 A few weeks back, I walked into the living room to find Raddy climbing on the Cat Wall! I am not sure how he got up there, but I was impressed to say the least. He really can do anything.

Unfortunately though, I don’t think there is any hope that his condition will improve. We took him to see our vet a few months ago, and he looked at Raddy’s x-rays that the rescue sent us when we adopted him. His opinion is that Raddy’s disability was caused by a trauma… likely abuse. He said that his legs won’t improve and that he isn’t in any pain, though arthritis will be a concern for him as he ages. He recommended starting Raddy on a joint supplement now as a preventative.

It breaks my heart to think that someone would purposefully hurt Raddy. He is the most gentle and sweet boy. I feel blessed to have him in our family. Though it sounds like he had a rough past, I intend to give him a wonderful present and future! 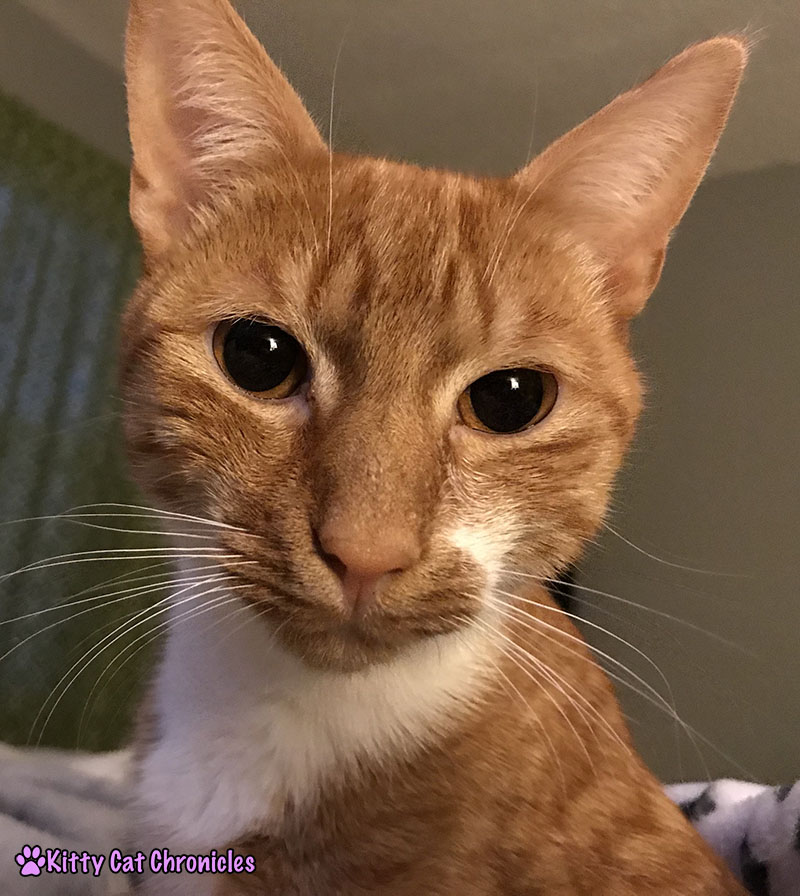