Well, it’s been about 3 weeks since we last posted. We apologize for being MIA both on our blog and social media channels. It’s been a hectic few weeks, but we are working on getting back into the swing of things. In case you’re wondering, here is what’s been going on the last few weeks…

Caster has been pretty sick. He has been to the vet 5 times in the last couple of weeks, both to our regular vet and an ophthalmologist. He has been losing his vision, which at almost 6-years-old is not normal. Though we got a diagnosis of chorioretinitis for his eyes from the ophthalmologist, this is a condition that is caused by some other underlying issue – could be a bacterial or viral infection, an auto-immune or genetic disorder, or it could just be idiopathic (meaning the cause is unknown). After blood work, X-rays, and multiple eye tests, we are still without a diagnosis for whatever the underlying issue could be.

Our vet originally decided to treat by process of elimination and gave us antibiotics to treat for toxoplasmosis. After a few days of the medicine, Caster actually seemed to improve some. However, two days later he plummeted again. We have been left with a bunch of random symptoms and no idea as to the cause. He has been sensitive to the touch and doesn’t want to be petted or touched at all, except for on the top of his head. He has been lethargic, and his body temperature has been consistently between 96-98 degrees (normal is at least 100). He is still eating, but not very well. He’s also been eating cat litter and throwing up. In the mean time, his vision has continued to worsen.

Over the weekend, he actually seemed to improve some. We have kept him secluded in our bedroom with a space heater and have been warming his food up in the microwave. Making sure that he stays warm seems to have helped him to stabilize. However, I just dropped him off at the vet again this morning because I noticed he is having trouble pooping. I don’t know if he’s constipated or if there might be a blockage of some sort. I’m hoping and praying and choosing to believe that the vet will figure out what’s going on while he’s there today and that this will be the end of all of this.

I can’t take this feeling of helplessness and guilt much longer, as I watch my sweet Caster boy feeling so miserable. 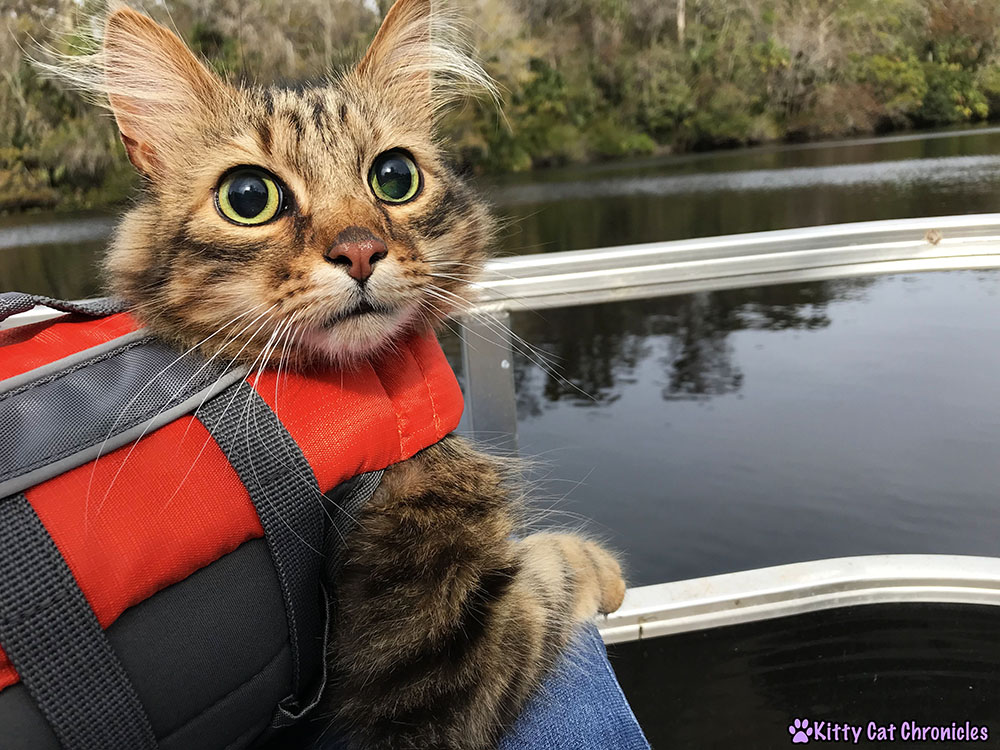 In more positive news, we recently celebrated both Delilah and Sassy’s 7th birthdays (Delilah on Nov. 8th, and Sassy on the 15th). I use the term “celebrate” loosely, as I’ve been so preoccupied with Caster that we haven’t really had the chance to do much for the girls. Hopefully Bobby and I will be able to make up for it with a new cat tree for everyone for Christmas.

Happy Birthday, Deli and Sassy! We love you both and are grateful for the comfort and love you’ve brought us over the past few weeks, and always. 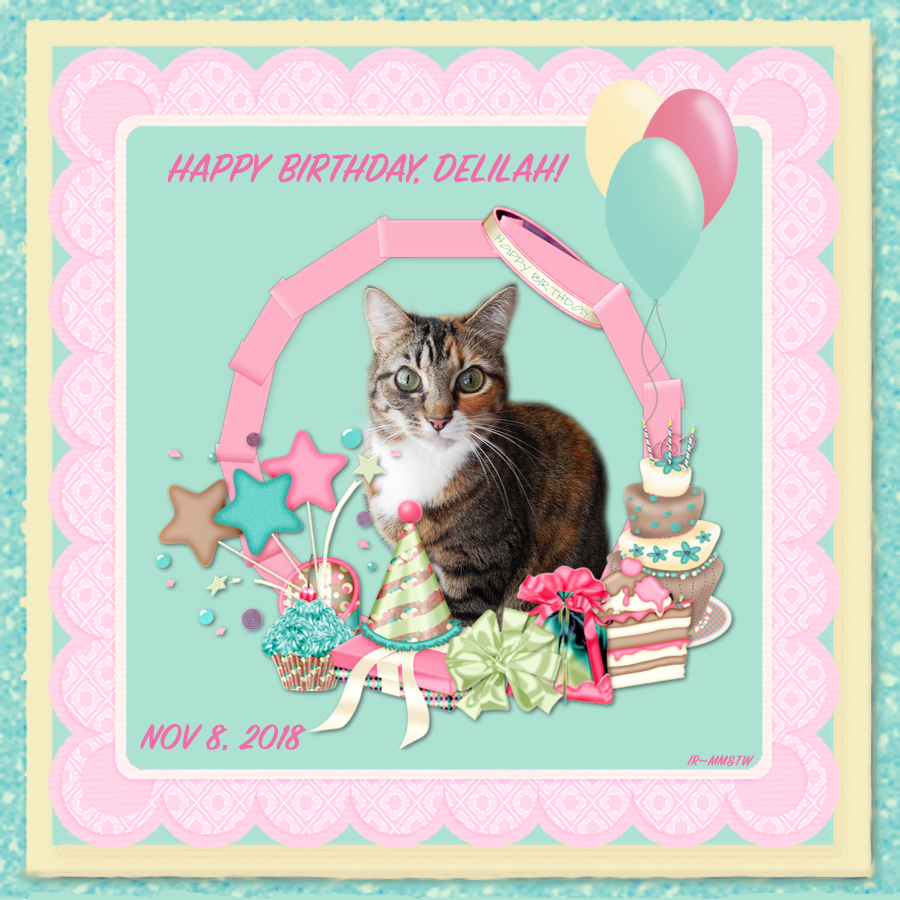 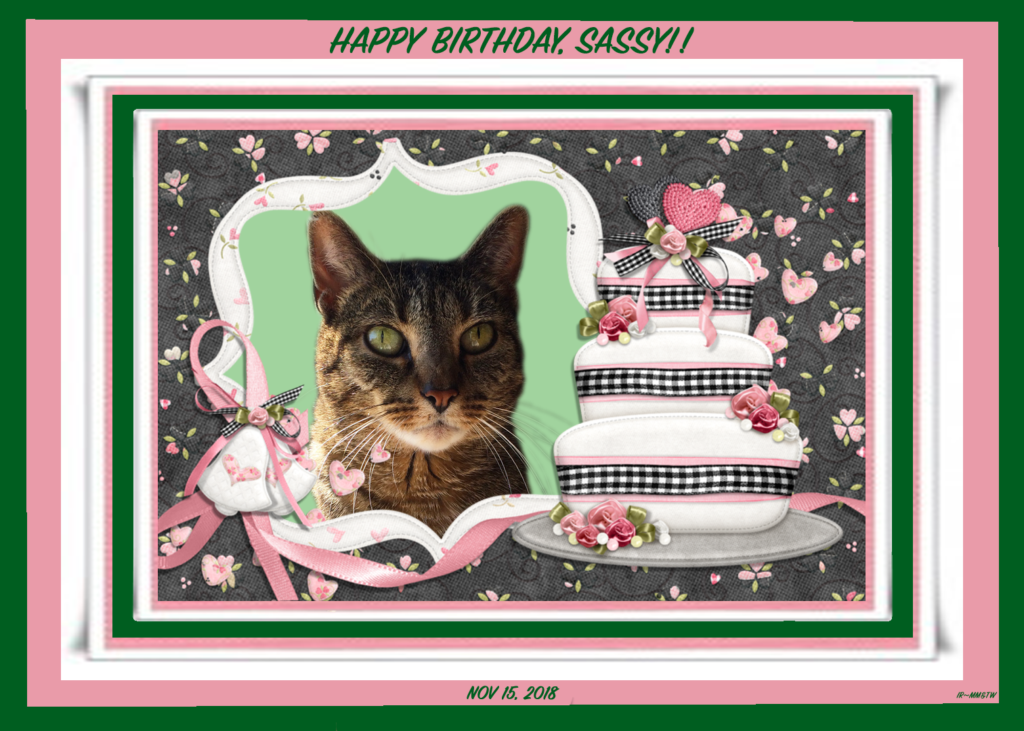 We promise we are going to be around more. In fact, this Friday we will be sharing our Holiday Gift Guide for Adventure Cats, so be sure to check back from some super fun gift ideas for the adventure kitty in your life!