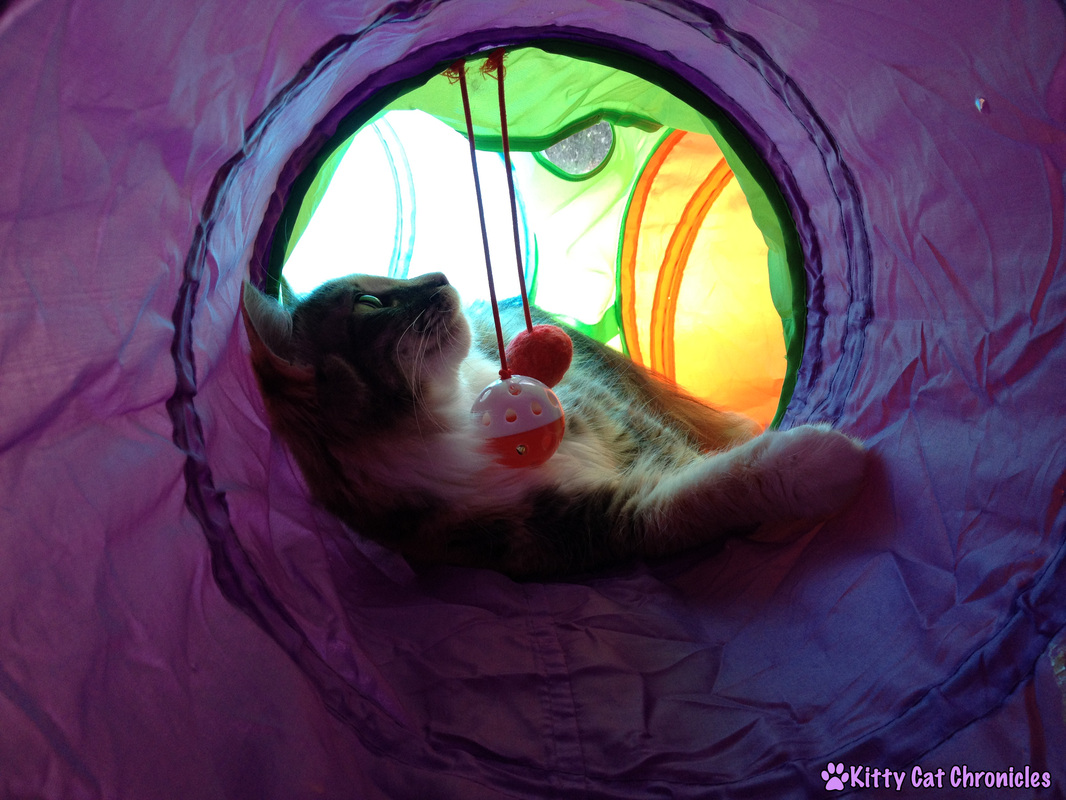 What is cerebellar hypoplasia? We are glad you asked!

Cerebellar hypoplasia is a disorder in which the cerebellum part of the brain does not develop completely before birth. The cerebellum is the region of the brain that plays a major role in motor control and coordination. Having an underdeveloped cerebellum results in jerky movements, uncoordinated motions, and tremors. Though there are varying degrees of severity, a cat affected by CH is generally very wobbly and unsteady, and will often fall over when walking – hence the nickname “Wobbly Cat Syndrome.” (Read our article What is Cerebellar Hypoplasia? for more info.)

A cat’s life span is NOT affected by CH. There is no cure for CH. A cat with CH does not get better or worse over time. But a cat with CH can live a very happy and fulfilling life! Our Sophie has a mild-moderate case of CH, and we are here to tell you there isn’t a happier cat out there. Watch Sophie’s video to see for yourself…

We hope that you will read some of our articles below to learn more about this often misunderstood disorder. Our article titled “What is Cerebellar Hypoplasia?” is especially helpful for understanding exactly what it means to have CH. If you have any questions or concerns, feel free to ask away! Or if you have a CH kitty, we would love to hear about him/her! Email us at kittycatchronicles@gmail.com 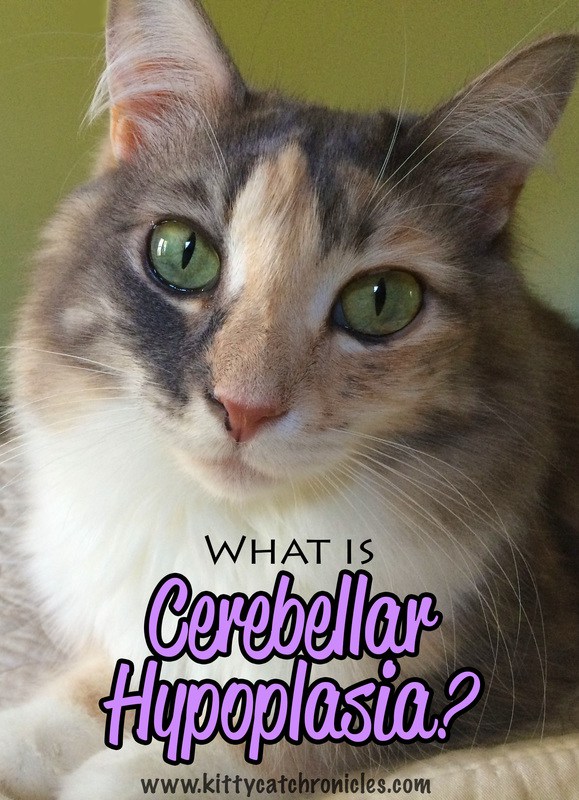 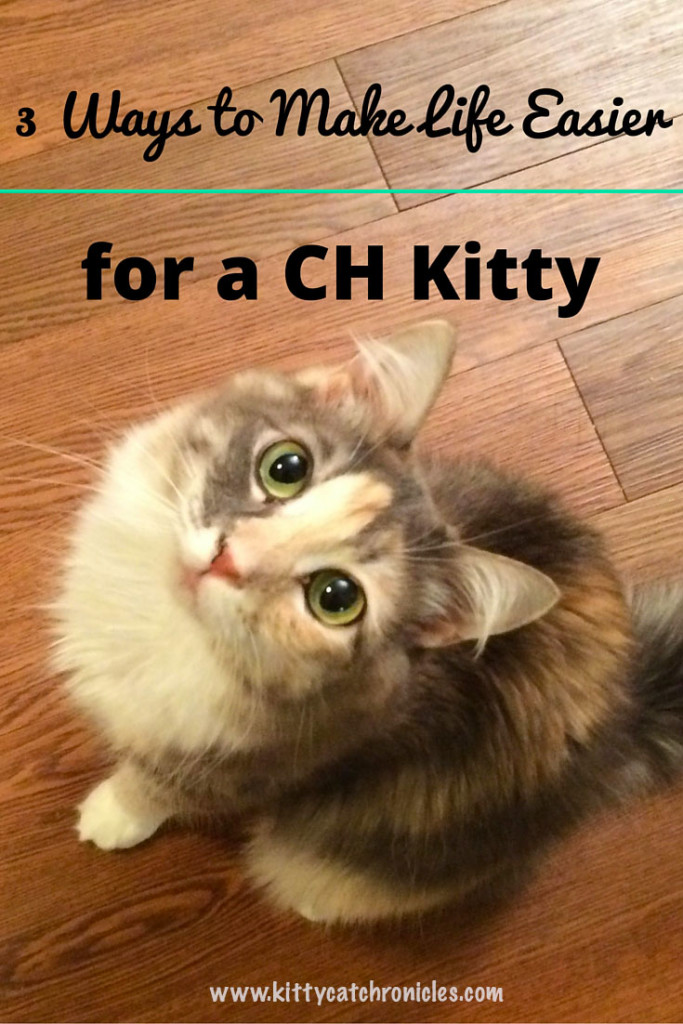 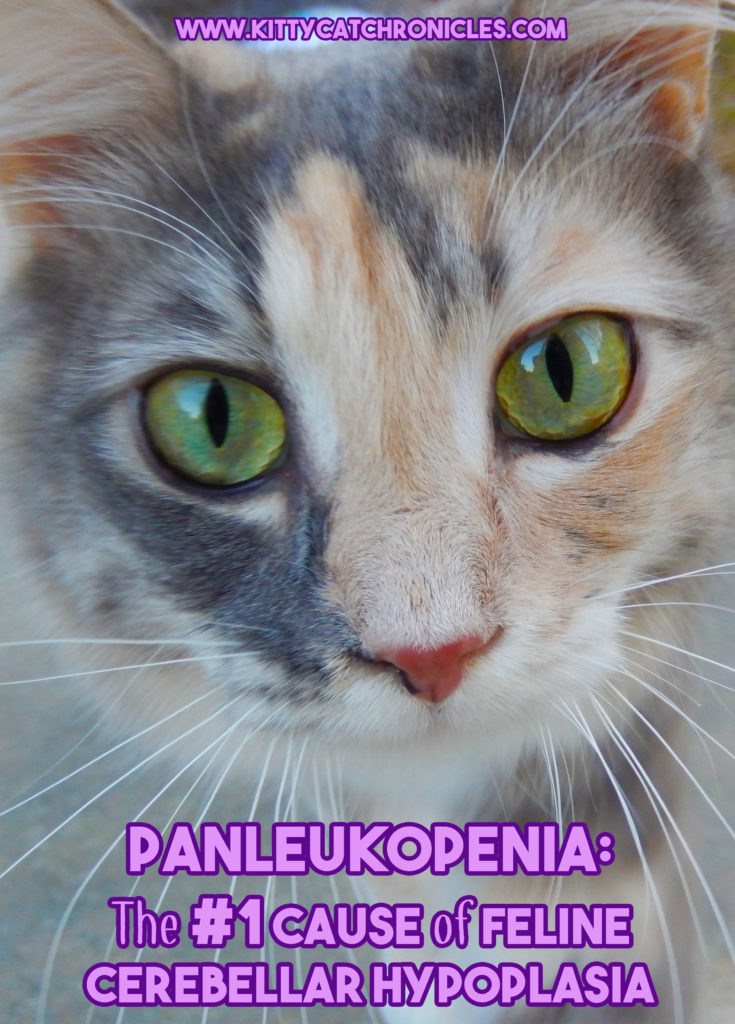 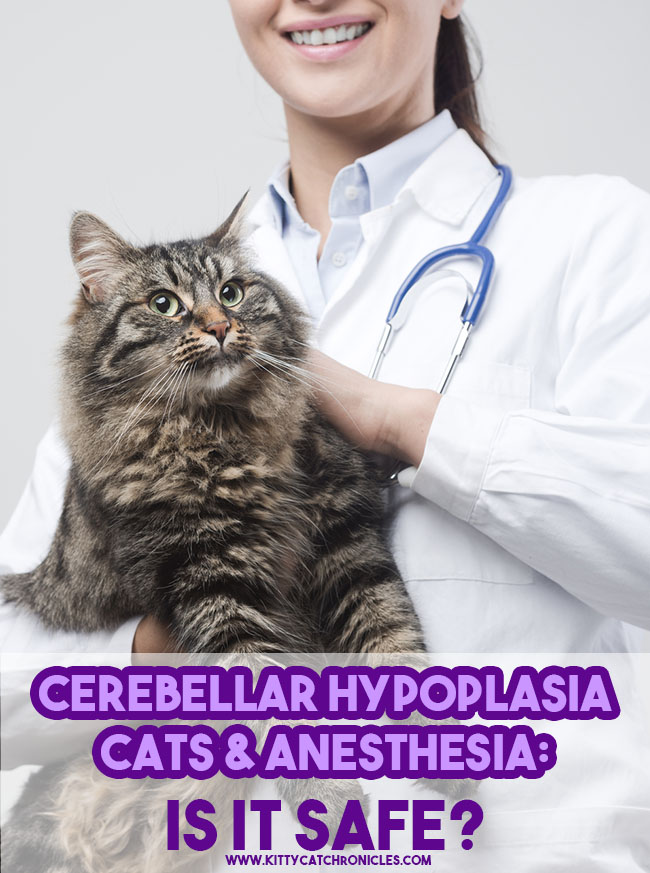 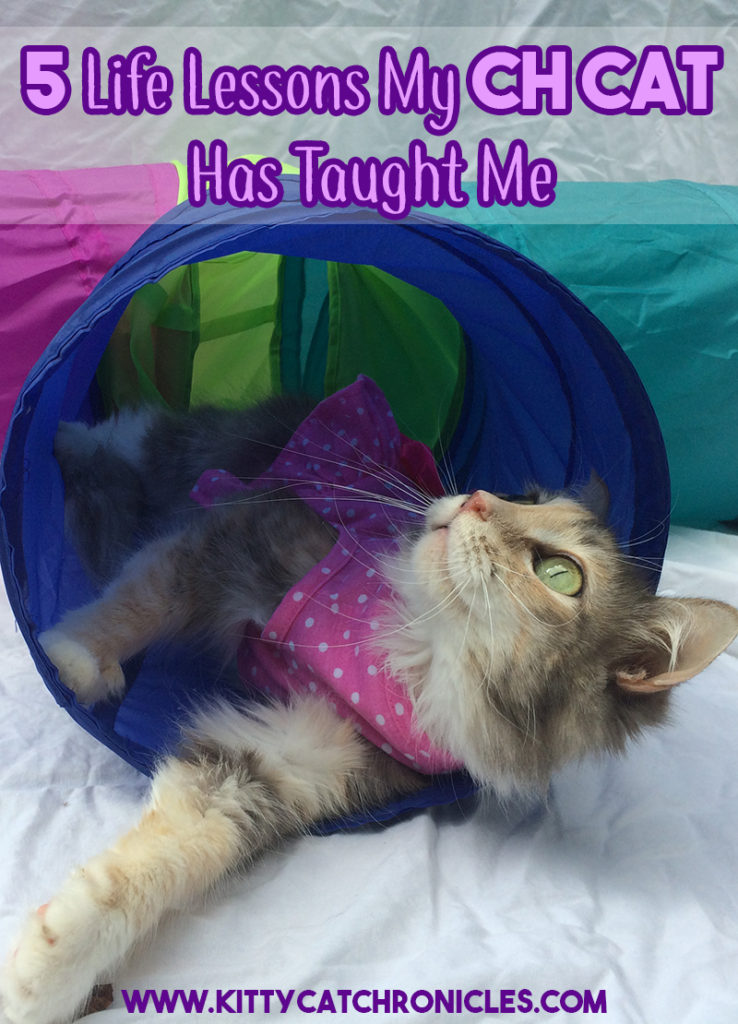 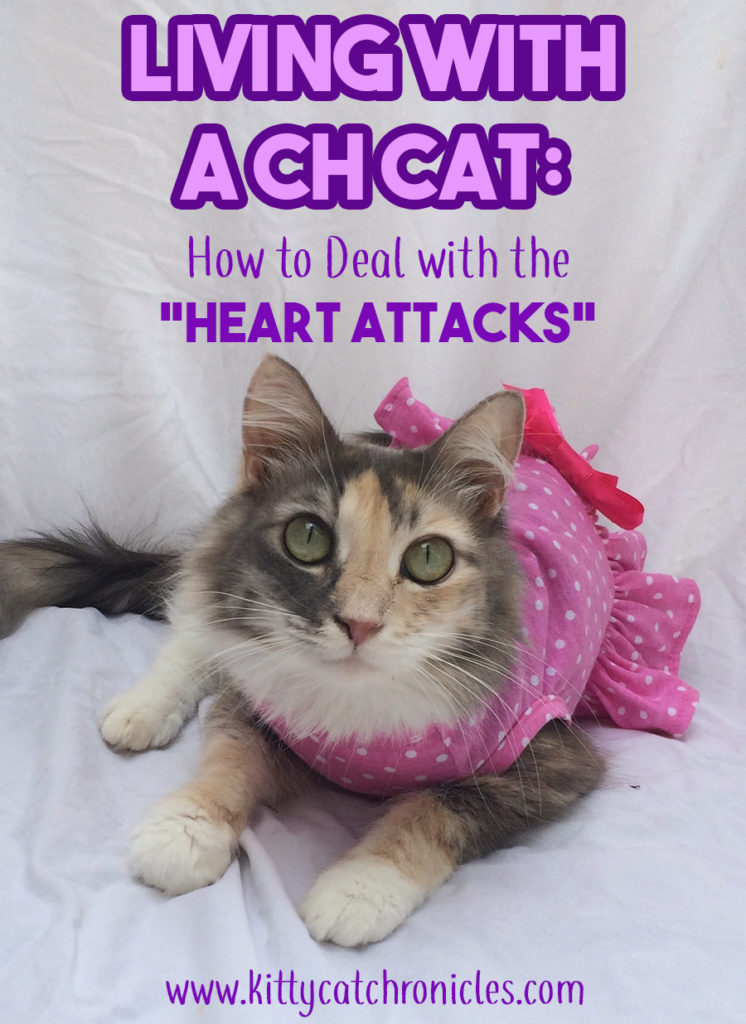