Hide Search
You are here: Home / Holidays with Cats / Gearing Up for the 6th Annual KCC Easter Egg Hunt

The time is upon us. Emotions are running high. Games of whappy-paws are breaking out at every turn. Brother has turned against brother, sister against sister. It is time for… 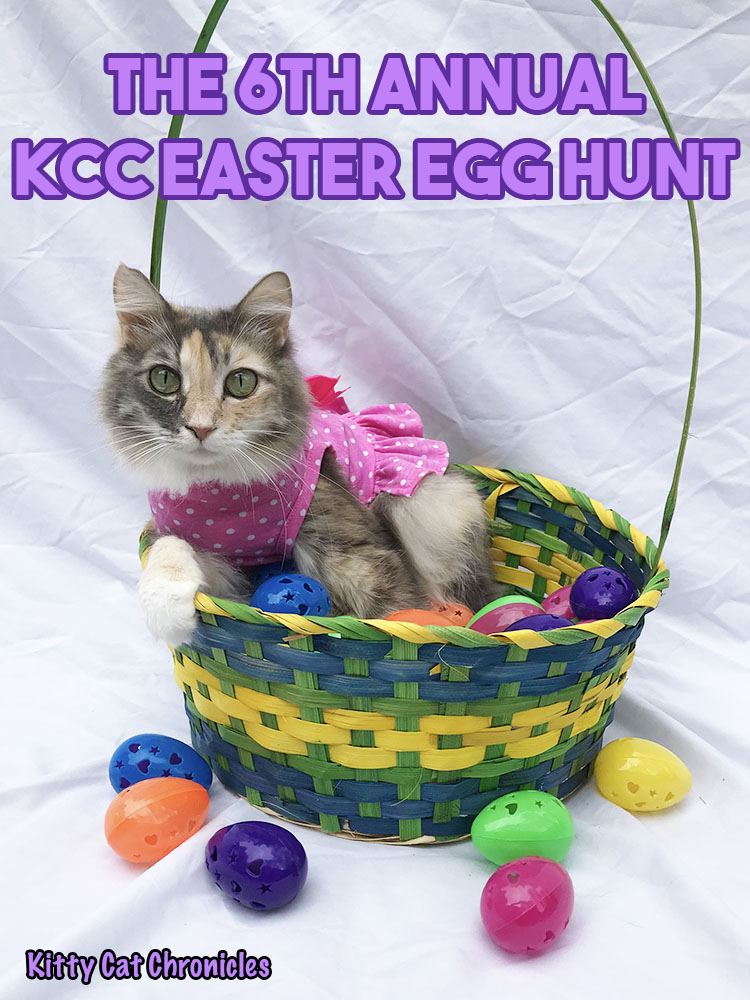 In just two short days, the seven members of the KCC Gang will be going head to head in our yearly egg hunt. Who will reign victorious this year?

Caster is the defending champion. He won for the first time last year, beating out five-time-champion Sampson. Will Caster win again? Will Sampson reclaim his title? Or will Radagast the Rookie steal the show?

No score records, other than Sampson won

As you can see, Caster and Sampson had been neck and neck for a few years, until Caster finally beat out Sampson last year. This year’s hunt could really go either way.

We have a new player in town this year though: Radagast the Orange. This will be his first egg hunt. Though he may be disabled, he could prove to be a formidable opponent. He has shown that he can climb and scale the Cat Wall with the best of them, after all. At this point though, Raddy is a wild card. 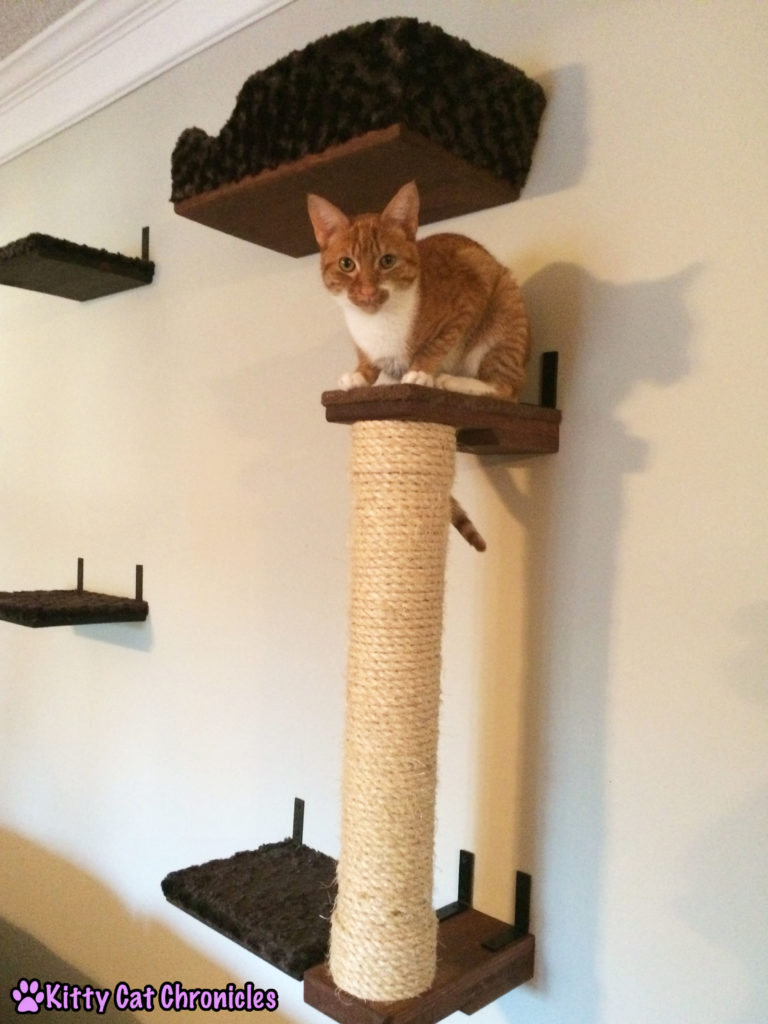 The 6th Annual KCC Easter Egg Hunt will take place on Sunday, April 1st at 2:00pm. Results will be posted on Monday, April 2nd, so be sure to check back!

Who do YOU think will win the KCC Easter Egg Hunt this year? Weigh-in in the comments!