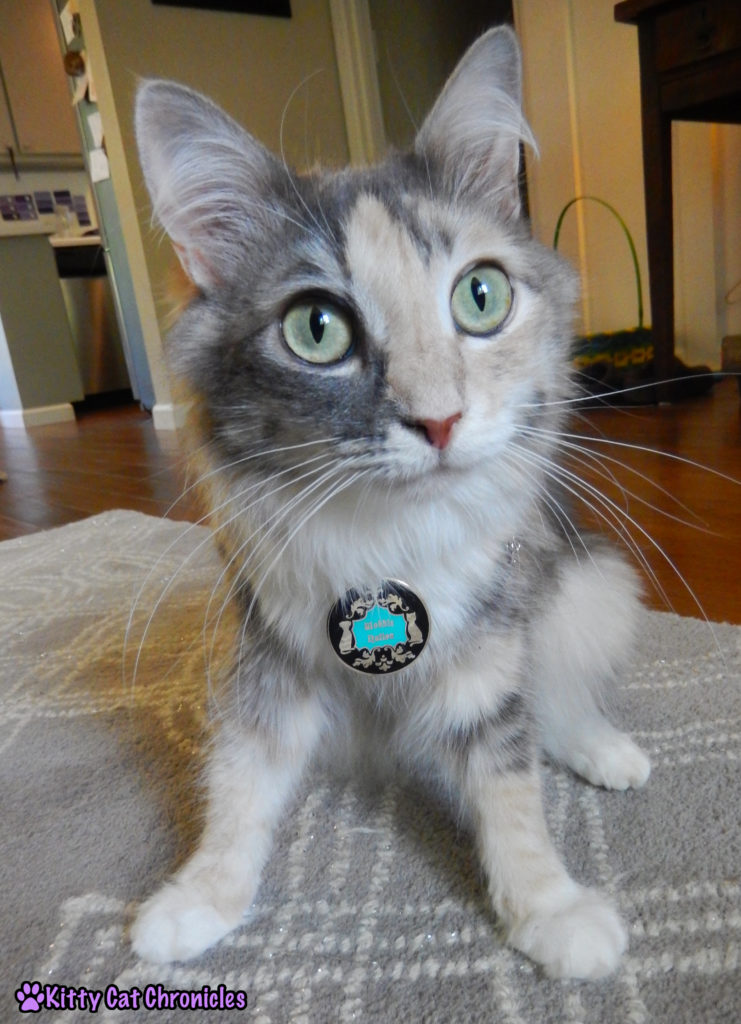 Sharing my life with Sophie, being a citizen of Wobble Nation, has been life changing. Thank you to all of you who have been a part of this journey with us so far. Sophie and I look forward to many more wobbly adventures, meeting many more furieds along the way, and educating the world about cerebellar hypoplasia. 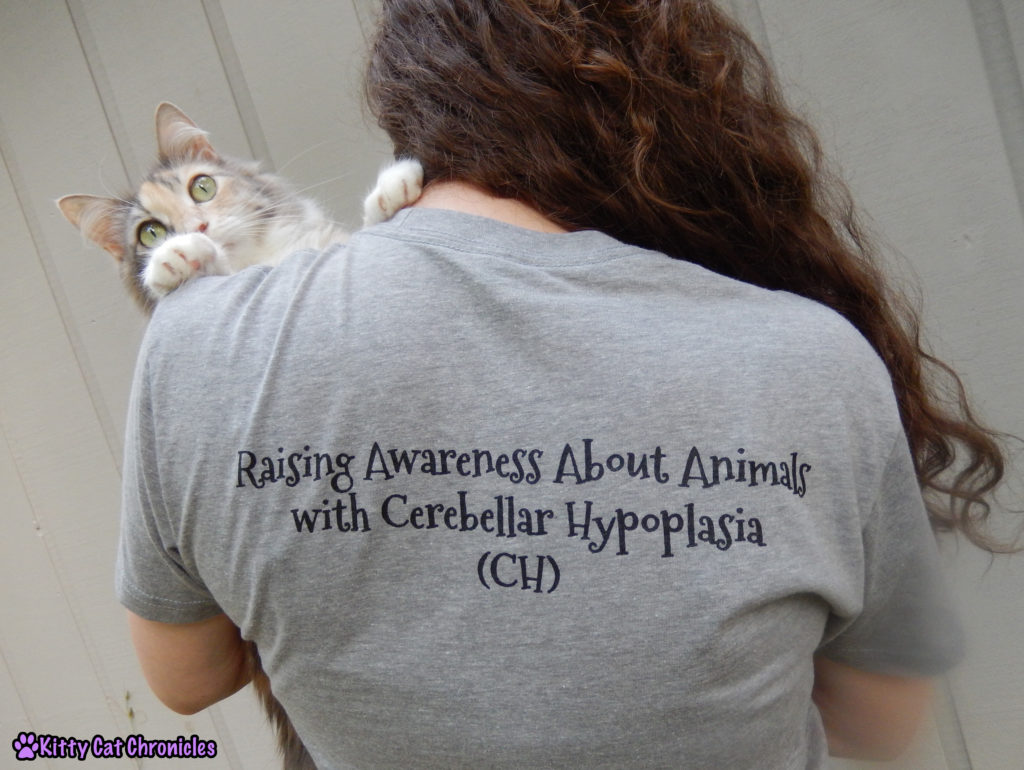 If you aren’t already following the #WobblyWednesday hashtag that we started a while back, we highly suggest checking it out – particularly on Instagram. It is guaranteed to put a smile on your face and warm your heart.

*Thank you to our furiends Po, Linus, and Lucy over on the Wobble Nation Facebook page for designing and selling these t-shirts, and for the awesome medallion that we won in their auction.